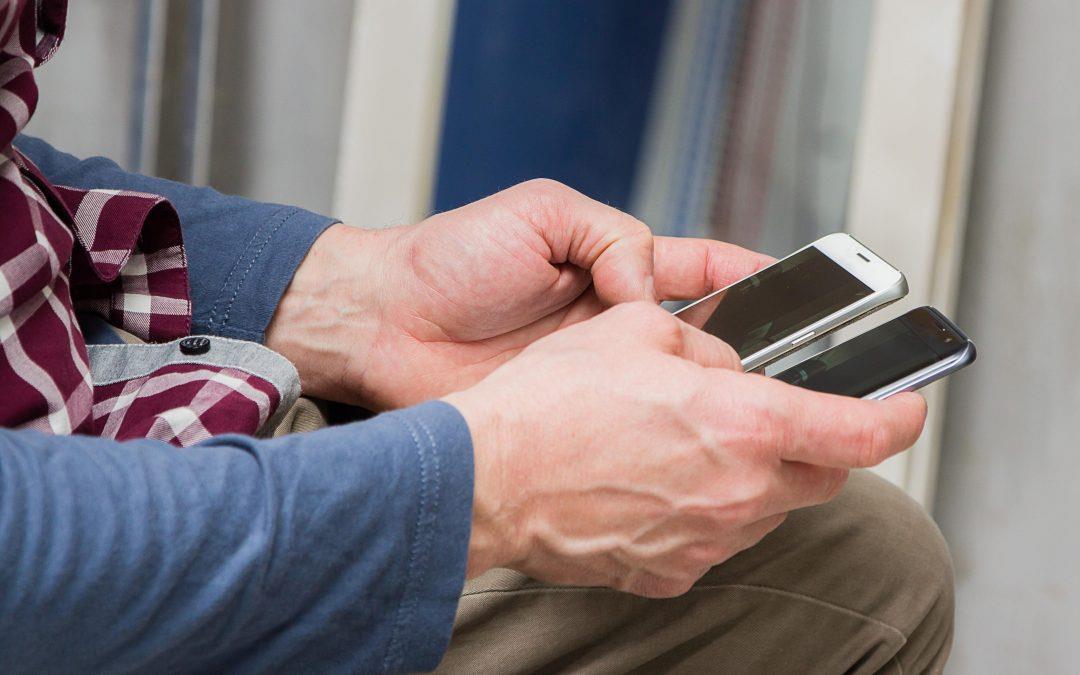 Prime Minister Sheikh Hasina who is also the minster for Posts, Telecommunations and ICT Ministry, has approved the Bangladesh Telecommunications Regulatory Commission (BTRC) proposal on awarding Infozillion BD Teletech Consortium Ltd with the licence for MNP.

Posts and Telecommunications division forwarded the name the firm to the Prime Minister’s Office on September 14.

A senior official of Posts and Telecommunications Department confirmed the news to The Independent yesterday.

Once the service MNP service is launched, mobile phone users will be able to keep their current number even if they switch from one operator to another, said the state minister.

“If Mobile Number Portability or MNP is activated, the overall service quality provided by the telecom operators will be improved,”

“We will start the MNP launching processes after receiving the Prime Minister’s approval on the selected company for rolling out the service,” the state minister said at that time.

During the selection process, Infozillion BD Teletech Consortium Ltd secured the highest mark among the five entities which were seeking the MNP licence.

The recommendation was made by an 11-member committee, which was formed by BTRC for evaluation of MNP licence seekers’ application.

The acting chairman of BTRC Zahirul Haque said the commission has recommended the name (Infozillion BD Teletech Consortium Limited) to award licence on the basis of a recommendation by the evaluation committee.

On July 27, the BTRC invited applications to award a MNP licence. The selected company will have to roll out the MNP service within six months after getting the licence, according to guideline.